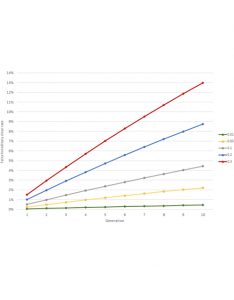 In January 2022, the Kennel Club will be limiting “hereditary clear” status of registered dogs to two generations.

Following on from a recent Kennel Club study, published in the journal of Canine Genetics and Epidemiology, the decision to restrict hereditary status was made by the Kennel Club Board on the recommendation of the Dog Health Group.

Hereditary clear status is given to dogs that are determined to be free of specific genetic material linked to a particular inherited disease. The Kennel Club’s registration system assigns a dog this status if their parents are known to be clear, either because they have both been DNA tested as clear, or because they are hereditary clear themselves.

Dogs could be mistakenly given a false hereditary clear status for a number of reasons; for example if there has been a failure of laboratory protocols, pedigree errors or incorrectly recorded parentage. In these instances it is unlikely that the inaccuracies would be noticed immediately, but rather that several generations later many dogs throughout the breed descended from the individual with the original incorrect status will also have erroneous hereditary status, and the well-intended mating of two such apparently hereditary clear dogs risks producing affected puppies.

The Kennel Club research analysed the risks faced by a population following the incorrect assignment of hereditary status and determined that the rate of dogs with false hereditary clear status could rise considerably over a fairly small number of generations, particularly for genetic conditions that are more common.

To reduce the knock-on effect of these errors, and the risk of unintentionally breeding affected puppies, the Kennel Club will be ensuring that from January 2022, the ‘hereditary clear status’ will be limited to two generations, unless lineage is verified by DNA parentage profiling recorded by the Kennel Club. DNA parentage profiling is a separate procedure to screening DNA for disease causing mutations, but can often be carried out at the same time by the same laboratory.

Kennel Club Genetics and Research Manager Dr Tom Lewis said: “Kennel Club advice has always been that even apparently ‘clear’ lines should be retested every few generations. This change to hereditary status reinforces that view and ensures that breeders can remain confident that the puppies they produce remain free from disease. DNA tests are helping breeders eradicate health issues in dogs and we want our registration system to maximise the impact these tests are having.”

Read the Kennel Club’s recently published research that influenced the decision to do this The impact of incorrectly recorded parentage on inferred genotypes over multiple generations. 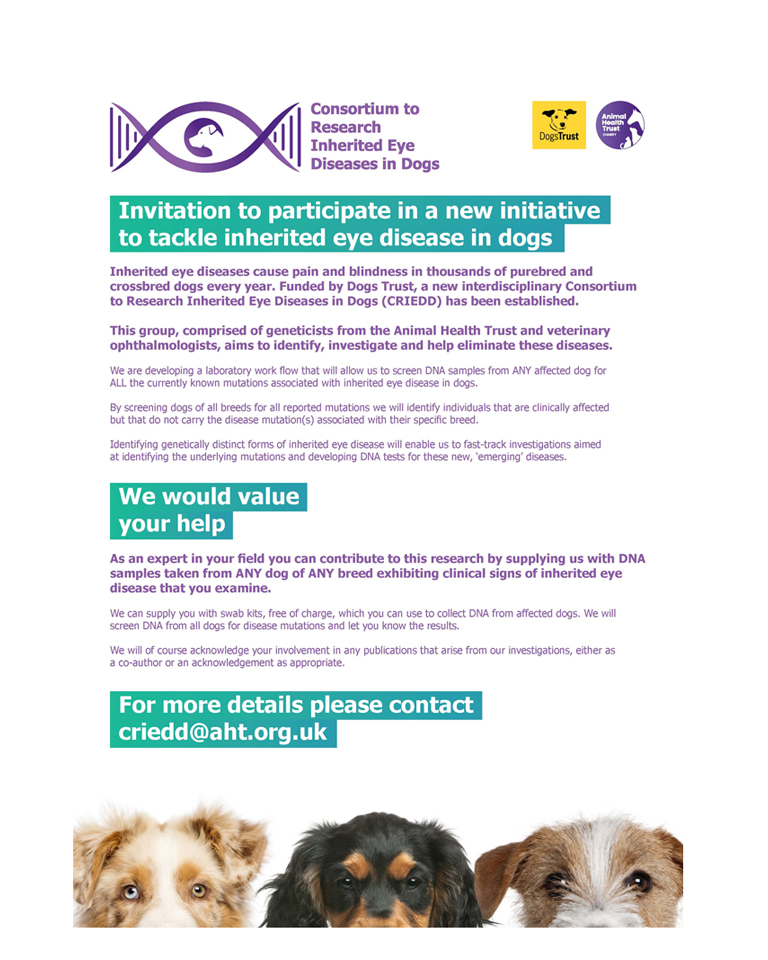