N.B. This is a different type of PRA to prcd-PRA for which there is another DNA test available. 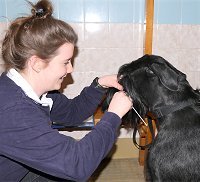 PRA is a blinding disease for which there is no treatment, so developing a DNA test enables breeders and owners to test for this disease and eventually eradicate it from the breed. Over the last 2 years the AHT have used a whole genome sequencing approach (reading the entire DNA from an individual) to investigate GPRA in the Giant Schnauzer. Data from PRA-affected cases has been compared against older clear Giant Schnauzers to identify the casual mutation for PRA in these dogs.

GPRA NECAP1 – Novel Gene Found
Thanks to Rebekkah Hitti and her team at the Animal Health Trust NECAP1 has been established as a Novel Candidate Gene for GPRA found in the Giant Schnauzer, and will be offering this as a DNA test hopefully in the next few weeks.

The AHT estimate that approximately 1 in 4715 giant schnauzers will be homozygous for this mutation, and 1 in 35 dogs will be carriers. The sample set included a mixture of pepper/salt, and black Giant Schnauzers and they identified carriers in both colour types. They also found this in additional breeds of German origin, and believe this is an ancestral mutation.

When the DNA test is released the AHT will be contacting any owners of dogs who contributed to the research to see if they would like their dogs DNA test result.

Many thanks to everyone who took part in the research by donating DNA from eye tested Giants over the last few years.

The full research article can be found on the link below:
Whole Genome Sequencing of Giant Schnauzer Dogs with Progressive Retinal Atrophy Establishes NECAP1 as a Novel Candidate Gene for Retinal Degeneration 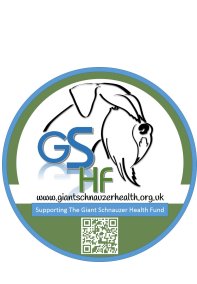 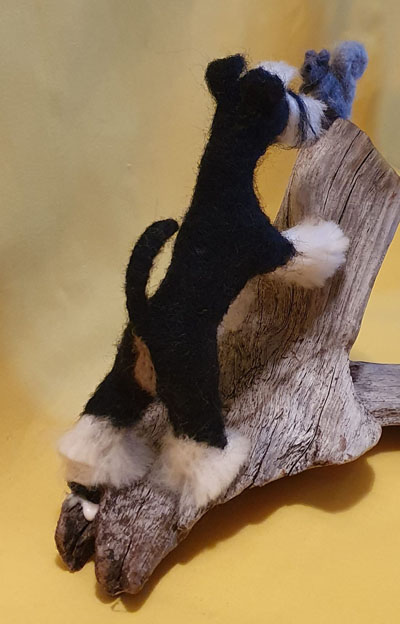 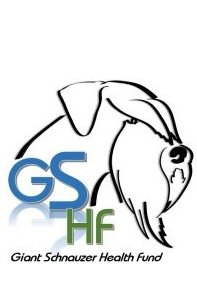